The Meadowlands Regional Chamber hosted Senator Paul A. Sarlo, Assemblywoman Marlene Caride and Assemblyman Gary S. Schaer as part of its Eggs & Issues series on October 31, giving local business leaders the opportunity to hear from the incumbent state legislators from District 36 who are up for reelection on November 7.

The legislators were also presented with the Chamber’s Meadowlands 2040 Vision Plan, which outlines a comprehensive plan for the next 20 to 30 years. The plan addresses both long-term goals and short-term actions to generate growth. Each of the legislators provided their thoughts on the plan and also spoke on their visions for the 36th district.

The Meadowlands Regional Chamber and Meadowlands 2040 Foundation will present the plan to the new governor after he or she is elected on November 7: 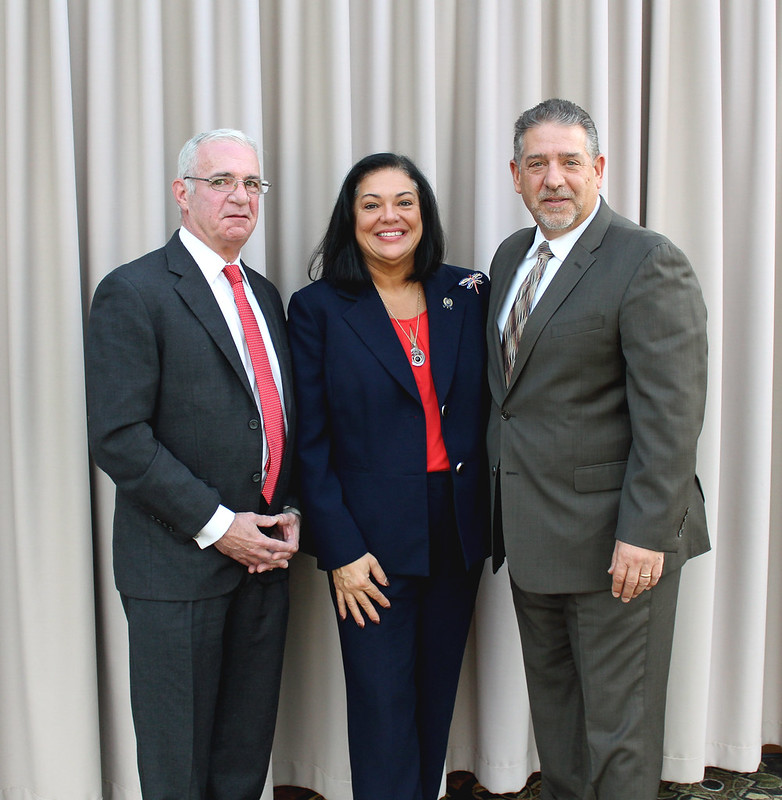